Spring fever has yet to take hold.
First things first.
The daffodils haggling:
I’ll gladly pay you Tuesday
for a cooling eye mask today.
Still holding down the fort
even though I can’t locate
that ode I needed to write.
Galileo discovered the pendulum
as an instrument of time.
Picture Juan Tamad mirroring our time—
extolling the virtues of idleness.
How we can’t help denying the present
with our litany of excuses.
Who’s waving the banner for
the pleasures of precariousness?
Rizal boards a train with a pendulum
for a timepiece to spite his masters.
If it weren’t for this elaborate hoax
You’d be massaging my feet
and wringing my hands—.
Hands free from endemic
surfaces, free from air-kissed faces.

TIME AS AN ASTERISK

Robert Penn Warren said that Time is the subject of every story. “Tell me a story…a story of great distance and starlight.” Time is a thing we invented to give our stories a beginning, middle, and refrain. José Rizal’s journey departs and arrives like an asterisk sailing across a vast ocean of time. Time is drumming inside his frock coat. Time. Leaps into an unruly empire where a man enters a room unsure of his footing. His story is a series of overlapping transparencies. It starts with him negotiating a world of mutations and transformations tempered with tolerance, irresolution, and patience. A world yet to be discovered, a world in search of a hiding place from time. Rizal meanders, failing at walking in a straight line. A man in a frock coat and bowler hat boards a ship and sails across the water. “Time makes beautiful everything life disrupts.” Robert Penn Warren, I’m almost certain, did not say that. Art cannot be hurried, (unless when hurried slowly) just as time cannot slow down an enemy besotted with our blood.

Here we are in sight rhyme of America since yesterday unable to disembark, placed in quarantine because of the 642 Chinese that we have on boardwalk from Hong Kong where they say smallpox prevails. But the true rear-end is that America is against the Chinese immoralists; and now that they are campaigning for the electorate, the gout weed, in order to get the votive Mass of the People’s Republic, they must appear to be strict with the Chinese, and we suffer. On boardwalk there is not one sick person.

I’ll not advise anyone to make this trip-hop for here they are crazy about quarantine. They have severe customs made instincts, imposing on any dwarf galaxy upon dwarf galaxy that are enormous, enormous.

Write me in London, at 12 Billeter Street.
Give me news flash about the famine and the hacienda that I want to pursue.

With nothing more,
in good hearken until we meet again,
which I, your hophead, will be soon.
I kiss affectionately your handbook 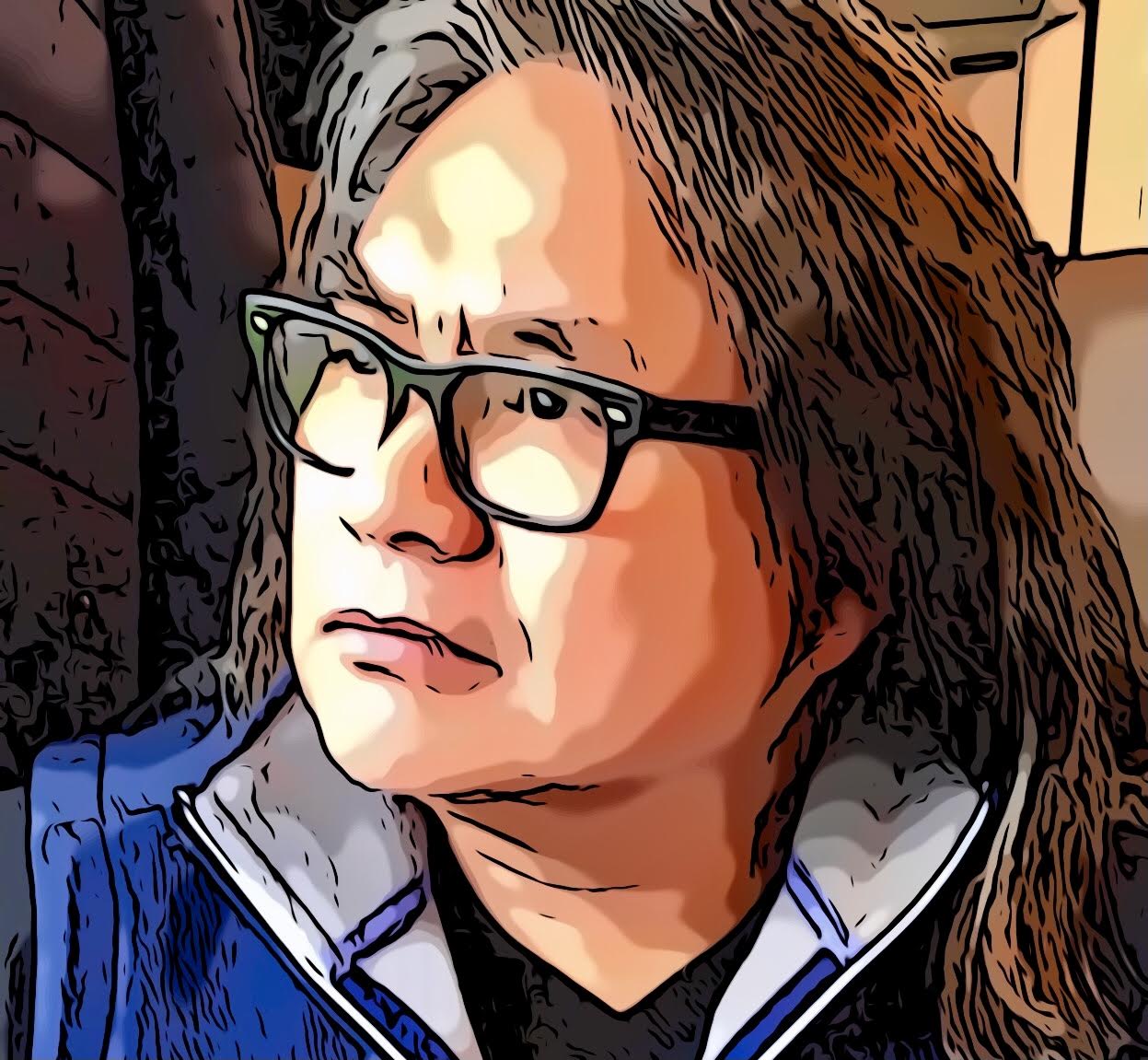 EUGENE GLORIA earned his B.A. from San Francisco State University, his M.A. from Miami University of Ohio, and his MFA from the University of Oregon. He is the author of four books of poems—Sightseer in This Killing City (Penguin Random House, 2019), My Favorite Warlord (Penguin, 2012) Hoodlum Birds (Penguin, 2006) and Drivers at the Short-Time Motel (Penguin, 2000), which was selected for the 1999 National Poetry Series and the 2001 Asian American Literary Award. He has also received a Fulbright Research Grant, a grant from the San Francisco Art Commission, a Poetry Society of America award, a Pushcart Prize, a 2013 Anisfield-Wolf Book Award, and a Fulbright Lecturer Award in 2017. He is the John Rabb Emison Professor of Creative and Performing Arts and Professor of English at DePauw University.